The stories behind the wine...

Wine. We all love it. We all probably have some kind of collection of it in our homes. But, as consumers, do we ever give much thought to the source of our enjoyment? We are, of course, talking about the humble grape.

1) Humans have been cultivating grapes for at least 8,000 years
The oldest-known cultivation of grapes for human consumption took place around 8,000 years ago in Georgia. Last year, it was revealed that pottery fragments containing residual wine compounds were found around 20 miles south of the country’s capital, Tbilisi. Stephen Batiuk, a senior researcher at the University of Toronto, told the BBC: “We believe this is the oldest example of the domestication of a wild-growing Eurasian grapevine solely for the production of wine. Wine is central to civilisation as we know it in the West. As a medicine, social lubricant, mind-altering substance and highly valued commodity, wine became the focus of religious cults, pharmacopoeias, cuisines, economies and society in the ancient Near East.”

2) Grapes have been around for around 66 million years
Amazingly, the oldest-known grapes grew in central India long before humans existed. Scientists discovered fossilised grapes, which were dug from sediment, that have since suggested an age of around 66 million years. The Florida Museum of Natural History uploaded a video that shows a scan of the world’s oldest grape fossil, which you can see below.

3) You need a lot of grapes to produce wine
On average, it’s true that one acre of grapes will produce around 15,000 glasses of wine while 90 pounds of the fruit can make roughly 25 bottles.

4) The world’s largest grapevine has a royal connection and can be found in England
Planted back in 1768 for King George III at the glorious Hampton Court Palace, this grapevine’s longest rod now stretches for about 120 feet. Every September, visitors to the palace’s on-site shop can purchase a bunch of the sweet, black grapes to take home. 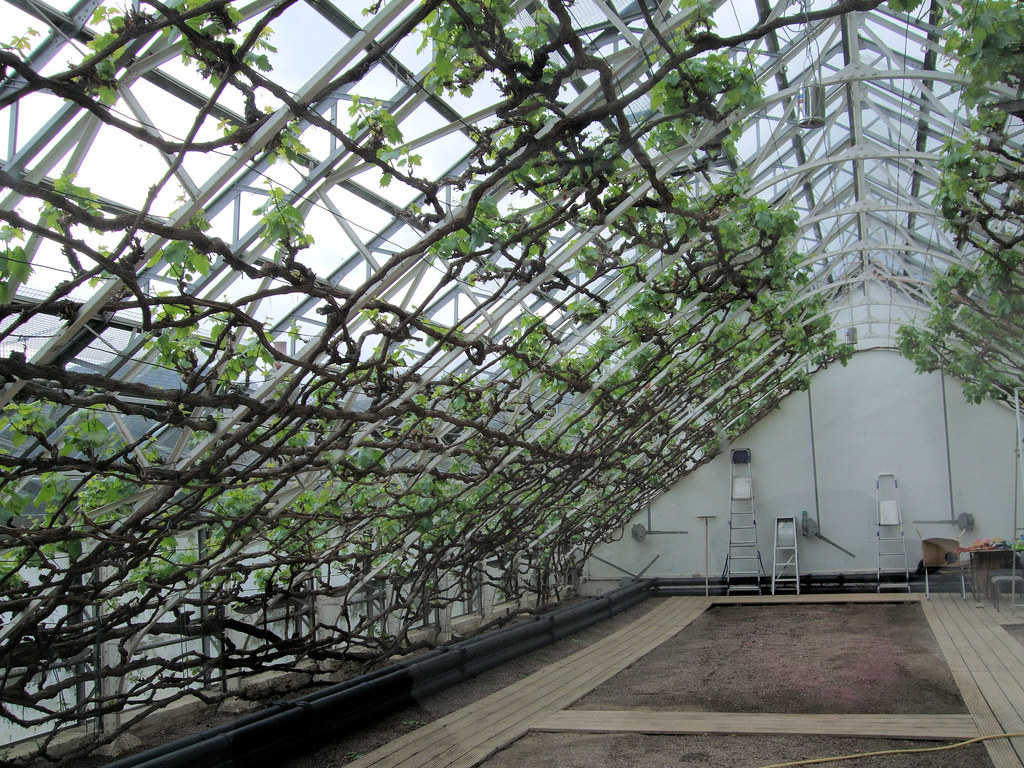 5) Windows’ famous XP desktop background should have included rows of vines
If you think about the typical Windows background (“Bliss”, if you needed to Google it!), you’ll picture those lush green fields rolling gently below a cloud-flecked sky. However, the fields in question should have been lined with abundant vines. In the 1990s, California’s Napa Valley was trying desperately to stop the spread of phylloxera, a microscopic pest that ended up destroying some 50,000 acres of fields and taking with it a massive crop of grapes.

If you’re yet to book yourself a holiday this year, why not treat yourself to a place on one of our wine tours? Click here to see where we can take you…

© 2019 Arblaster and Clarke is a trading name of Andante Travels Ltd
Registered in England and Wales, no. 1969761